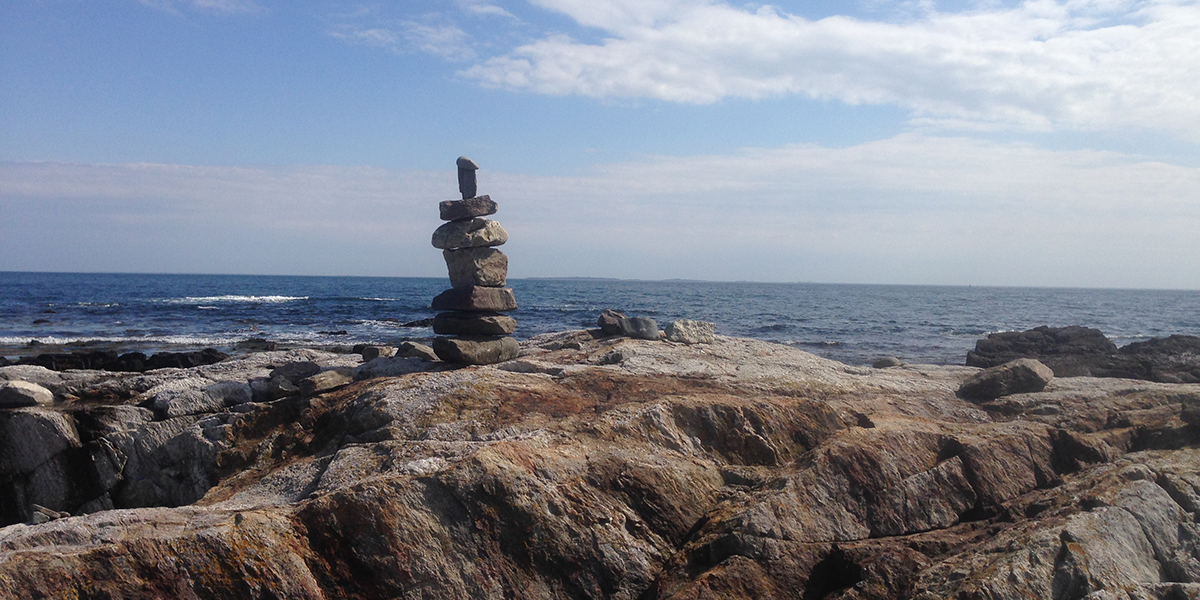 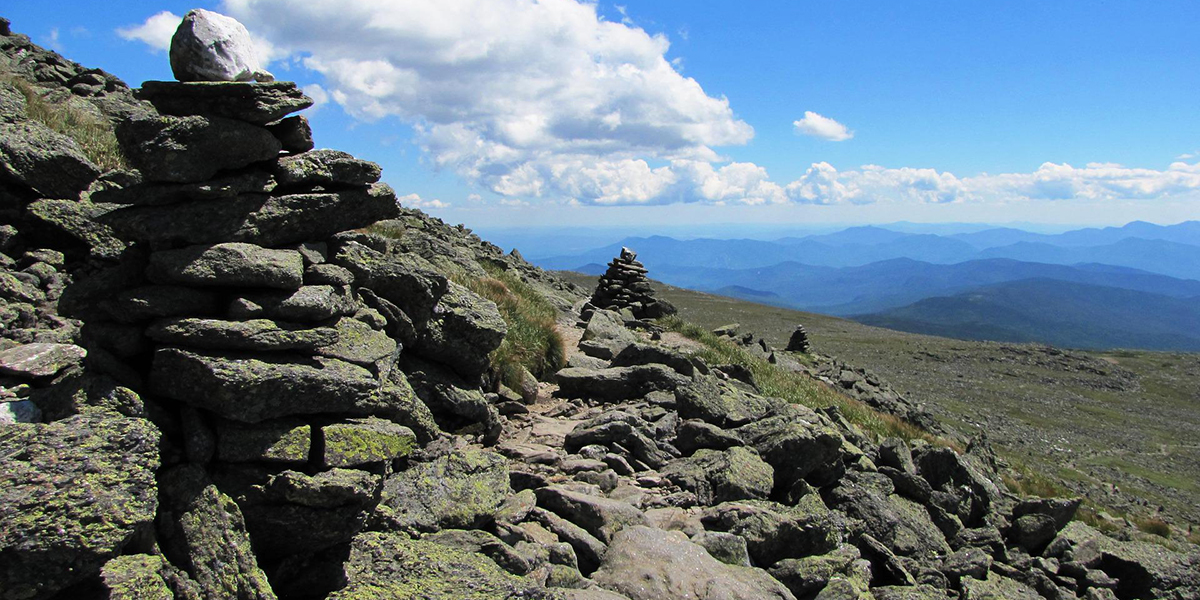 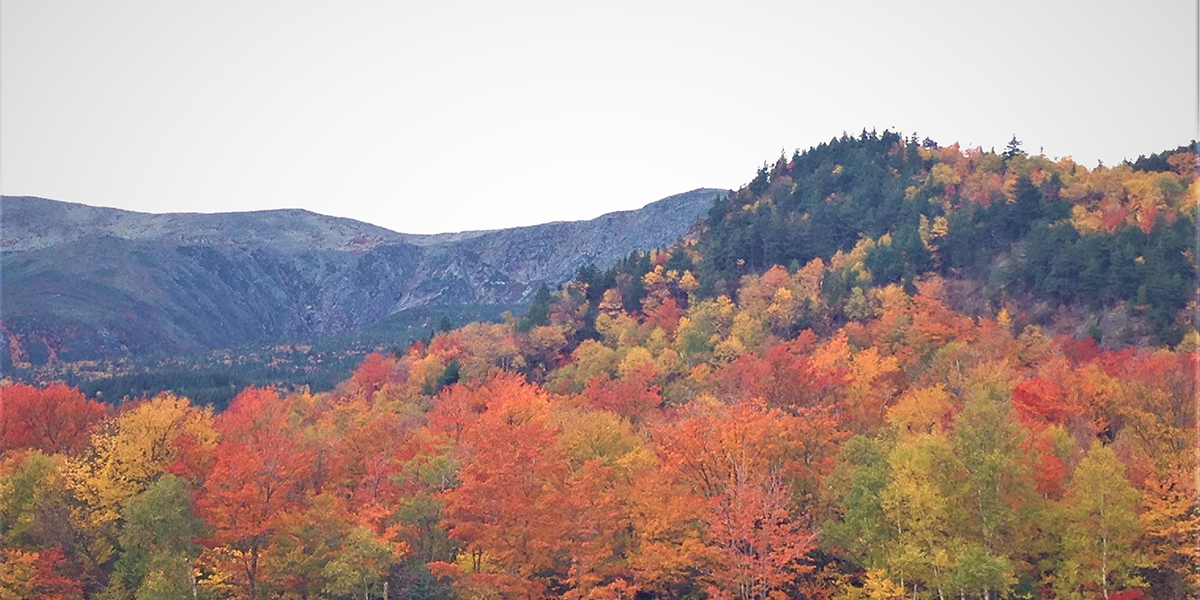 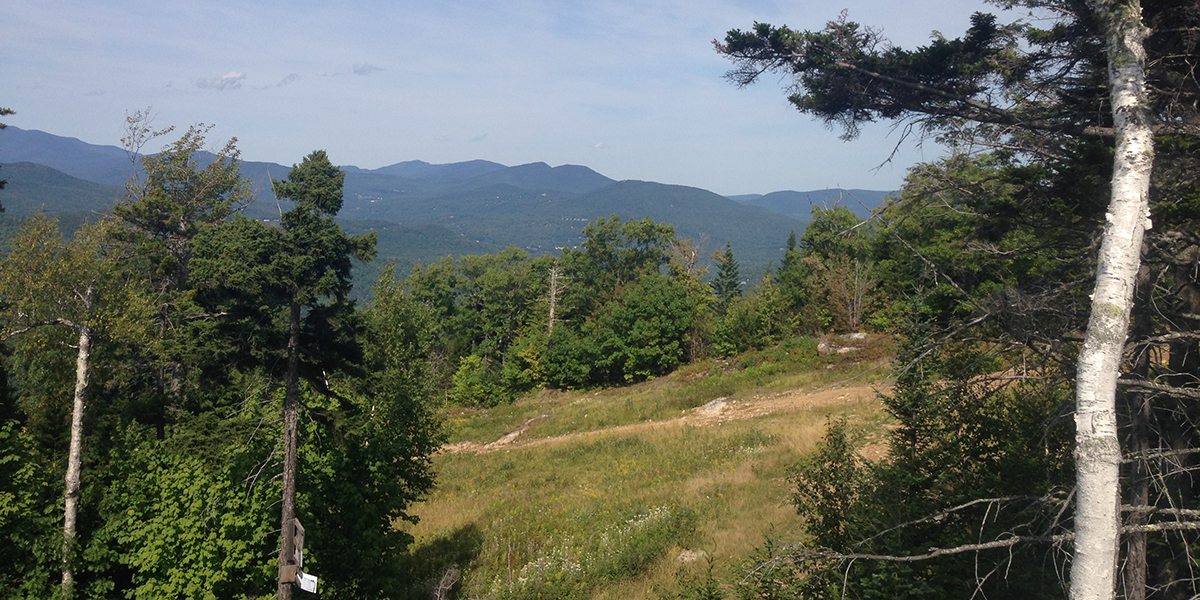 There is a growing effort to bring history back into focus and to correct many misconceptions about the relationship of Native People, such as us, and the founding of the United States. We were not all killed off by disease or warfare and did not disappear with the colonization of this country.

Many of us became the individual fibers of the weave that made the cloth of the United States and Canada. We are among you, working beside you in all walks of life. Unless we told you who we were, you would probably never know us.

Any other ethnic or religious group in the world need only declare their existence. Only the American Indian is required to document genealogy to the beginning of time and blood quantum to show how much real "Indian" they are.

The United States has divided us between those that they acknowledge versus those that they do not. This polarizes Native People to compete and work against one another in many ways. What we seek is an unconditional acknowledgment of our continuing existence with no monetary, land, or gambling commitments by the government.

We are seeking federal acknowledgment with the Interior Department Bureau of Indian Affairs. We are requesting a favorable recognition from the Commonwealth of Massachusetts, New Hampshire, and other New England states as we once were a party to in the 1700's. 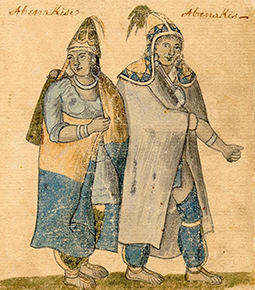 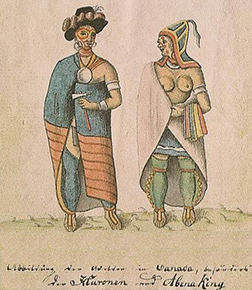 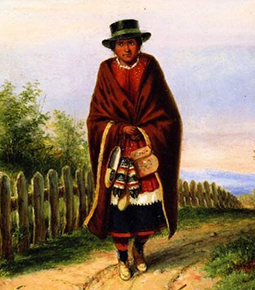 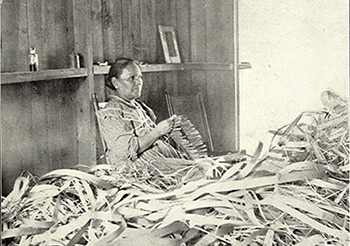 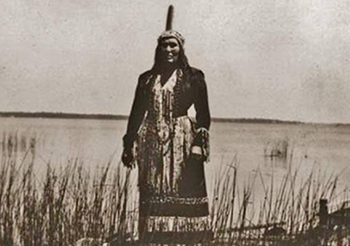 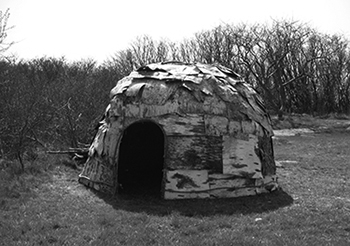